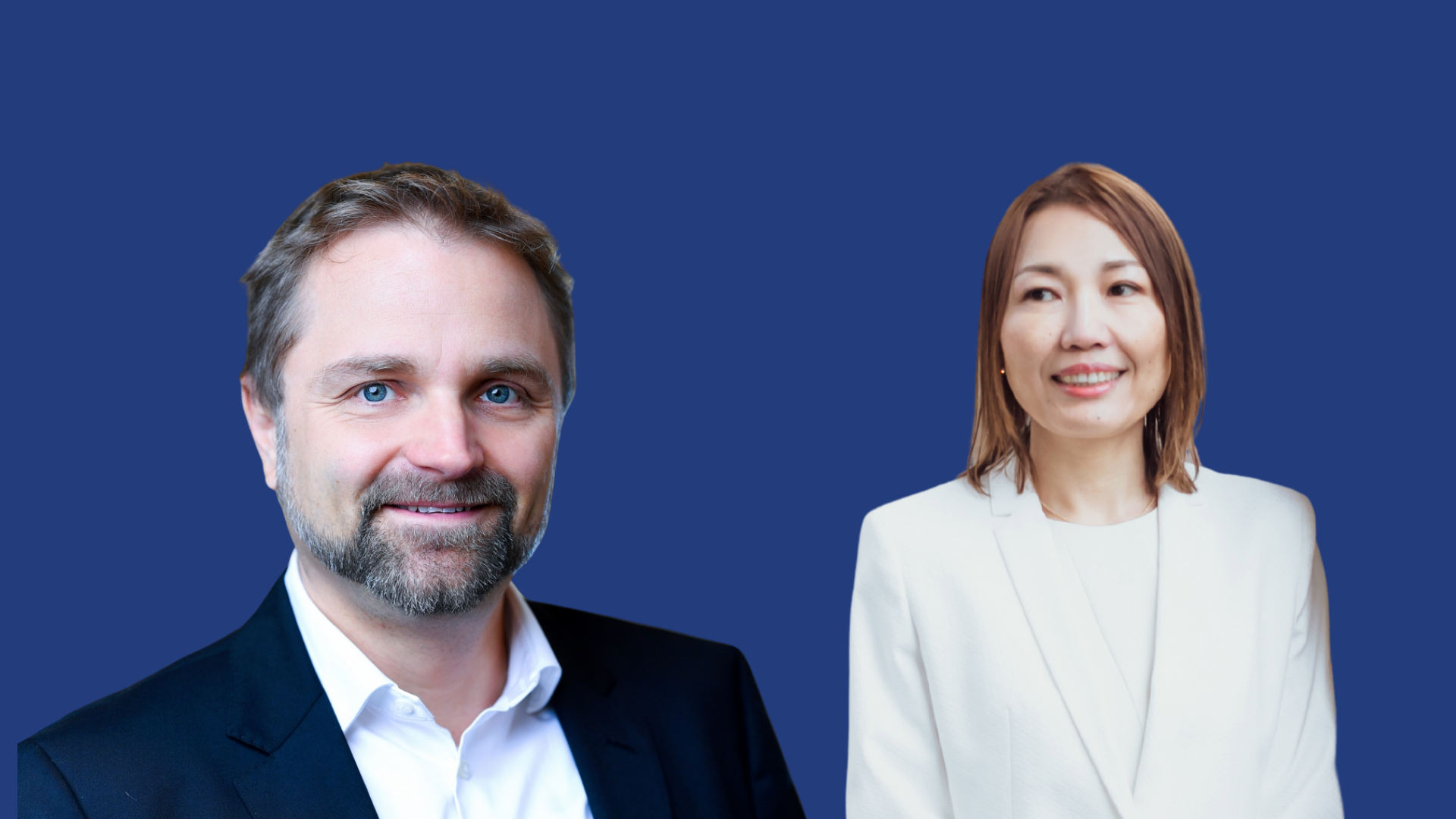 By AsiaBerlin TeamFebruary 28, 2022No Comments

Our AsiaBerlin Ambassadors Chika Yakamoto and Timon Rupp have a shared mission — connecting the startup ecosystem of Berlin to Japan. They launched The Drivery Japan program to build bi-directional accelerator programs for mobility startups from both countries and enable them to access their respective markets. Participating companies will be able to leverage the network of Crossbie in Japan and The Drivery in Europe. Let’s find out how they are doing this.

Timon Rupp founded The Drivery GmbH in 2019 by creating a global marketplace for mobility innovation. After spending many years abroad working in Asian and American innovation centers, Timon returned to the EU to founded the leading IoT platform Lightify in 2013. After a high-growth phase and collaboration with partners such as Google and Amazon, he exited Lightify in 2017. In 2017 Timon joined the executive leadership circle of another MDAX company as vice president and head of its incubators. He successfully accompanied several highly valued startups as a mentor and member of the board through the ideation, founding, and growth phase.

Chika Yakamoto is the Founder and Managing Director at CROSSBIE, and is an active ecosystem builder and entrepreneur. She began her career working in product and marketing roles in J Walter Thompson, I&S/BBDO, and in Nokia in Tokyo, Helsinki, and London, eventually combing both into location-based mobile advertising platforms from the ground up at Nokia. After moving to Berlin, she began program management of UX design team at HERE and later left to co-found a parenting product startup. In 2018, Chika began shifting her focus towards cross-border open innovations between Japan and Europe in Berlin.

The partnership of Drivery and Crossbie to expand into Japan

Timon says there are three reasons why Japan was a clear destination choice when it came to the international expansion of The Drivery. “At Drivery, we want to create a global ecosystem and with Japan being an industrial stronghold in Asia, especially in mobility, automotive, and robotics- it was natural to have a spot in Japan. Secondly, I lived in Japan so I have a close history and understand the culture. Thirdly, I met Chika at the Drivery marketplace and it seemed a good idea to build bridges between Berlin and Japan.” Timon has spent 20 years in Asia in countries such as Korea, Japan, Hongkong. “It’s a culture match as well for me. ”

By leveraging the most extensive ecosystem for mobility innovators in Europe and in close cooperation with their partner CROSSBIE and Yokohama City, Drivery Japan invited startups from Germany to accelerate into the Japanese Market. If you seriously consider Japan aas your next strategic expansion and can commit the resources, this individual support program is for you.

Apply now for program 2022 to get your pitch deck polished for 1:1 introductions to your new potential customers, municipalities, and investors abroad!

Benefits for participants include exploring business opportunities in Japan by:

Chika believes that the Japanese startup ecosystem is growing.  A few years ago the Japanese cabinet initiated a program to create global startup ecosystems out of Japan.  Several municipalities have implemented programs to make the market entry of foreign startups into Japan easier.  Japan has been known that it’s relatively closed to international talents but I see changes over the last couple of years.  There are large corporations that search for strategic partnerships with top startups from all over the world. VC and CVC investments are available for many areas, for example, fintech, mobility, SaaS for many areas, entertainment, materials, recycling, digital health, other deep tech areas, you name it.  Japan thinks Germany is ahead in achieving sustainable goals and many startups in Berlin, especially those with such technologies and solutions, would have strong synergies with Japan.

More details about the program can be found here.