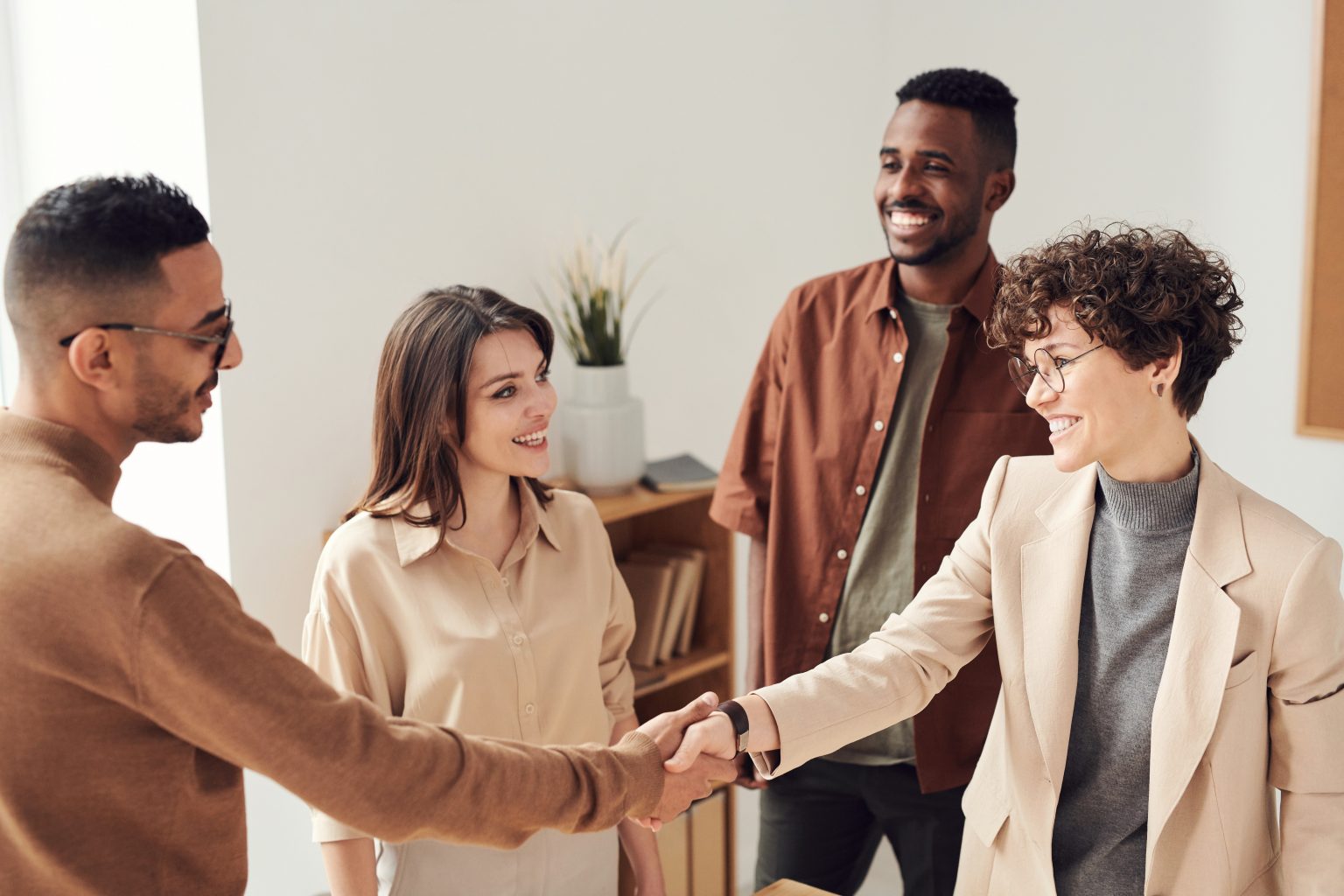 Why should corporates and startups work together?

Here is a look at some aspects of startup-corporate collaboration and how it’s changing the dynamics not just in Europe, but across the globe including Asia.

With rapid digitalization, companies are struggling to keep up the pace and remain innovative. One of the solutions has been for corporates and startups to work together, which has been done with varying levels of success. Keywords like agility, speed, and flexibility have been thrown around, but what has really been achieved, and what have been the pitfalls? Why working with startups remains important for large companies? How to invest correctly in such programs by having the right people in these new departments?

The Coronavirus outbreak has brought different levels of digital acceleration in corporates and startups across the world. “In India, digitalization has been accelerated by eight years,” says Shradha Sharma, Founder & CEO, Yourstory. There is tremendous work happening in the area of digital health, telemedicine all across the world. And a country like Germany can capitalize on this trend as it has a lot of industrial technology to bring to India and South East Asia.

“Covid-19 has been our CTO,” says Cedrik Neike, Member of the Managing Board, CEO Smart Infrastructure, Siemens AG. Large corporations like Siemens and SAP have been able to be resilient through Covid-19 because of digitalization. Siemens, for instance, has over 240,000 people working from home due to the pandemic. The company’s supply chains were hit hard in all major countries but they were able to keep going because of their digitalization efforts.

As the 10th largest industrial software company in the world, changes also had to happen at a large scale at Siemens. “We now have to rethink the way we work. Approximately 50% of 40% of worldwide energy is being used in offices, 50% of this is being wasted. Now, in COVID, you don’t want to cram as many people as possible in the office. Therefore now, we have to completely rethink how you can use the same technology which brings people together into cities into areas, keeping them apart safely,” says Cedrik Neike of Siemens.

“Startups need to take what they can from corporates. Yes, they don’t have a money problem but they do have a scale problem,” says Solveig Schulze, Co-Lead & Director, signals. Large corporations can help startups scale by 1) investing in them 2) scaling their products by taking them to market 3) working together for a joint go-to-market strategy. There is some disagreement between venture funds and corporates on which stage startups should accept corporate money. While some believe that startups with established products should go for it, others feel that even early-stage startups can gain from corporate partnerships without being afraid of diluting their product or losing control.

Large firms across the world are working diligently to help startups develop their products and reach the ideal markets. SAP has an accelerator program that is zero equity-based, which is unique. “SAP’s objective is to really help the startups and let them participate in the ecosystem giving them global scale. This is actually I believe, a good combination that we don’t pressure the startup too much, but still, embrace them. And we now have more than 100 startups in the accelerator program of SAP around the globe” says Thomas Saueressig, Member of the Executive Board of SAP SE for SAP Product Engineering.

Reliance in India has invested in 27 startups, Shell has an accelerator program and Facebook is very active in investing in startups. Genuine collaboration is needed in this space and that is finally being seen now. The consumer world has already been connected worldwide, the next big opportunity lies in connecting the industrial world.

“On average, someone in New York uses 24 times more energy than someone in Mumbai,” says Cedrik Nieke. Covid-19 has also shown us the vast inequalities when it comes to climate impact and energy consumption. Countries like India will be severely impacted if nothing is done about the climate. Countries can no longer afford to exist in silos. If India suffers, it will affect Europe simply because India is a country of a billion people and has a huge consuming class. Sustainability can no longer just be a buzzword. Collaboration to create sustainable companies and living conditions is the need of the hour.

The Basis for Collaboration

Whether it is a question of commerce or climate change, Asia and the rest of the world need to collaborate. This also means that large and old corporations like Siemens which have been in India since the time of the Spanish Flu need to collaborate with startups to provide them scale, understanding of various markets, and depth of experience. On the other hand, startups need to seek corporate help at the right time in their journey so their product can reach its full potential. While countries like India may not have a robust physical infrastructure, thanks to players like Jio, there is a strong mobile internet infrastructure which is where the next revolution in both consumer and industrial tech will take place.

Sebastian Pollok, Founder, Visionaries Club, concludes, “I feel the collaboration between corporates and startups is so valuable, especially in uncovering these potentials of the value chain that startups could solve for corporates. It is such an interesting treasure trove that we’re especially in Europe, and also in Asia, have such a big advantage over even potentially Silicon Valley which has a very strong DNA and product. For B2C driven products, I feel Asia and Europe could use this opportunity to really disrupt the industry value chain, and to pretty much looking at every single process — either revolutionize it or support the new mode of working in different steps of the value chain.”

Note: The article is based on the opening panel discussion at AsiaBerlin Summit 2020 (video above).