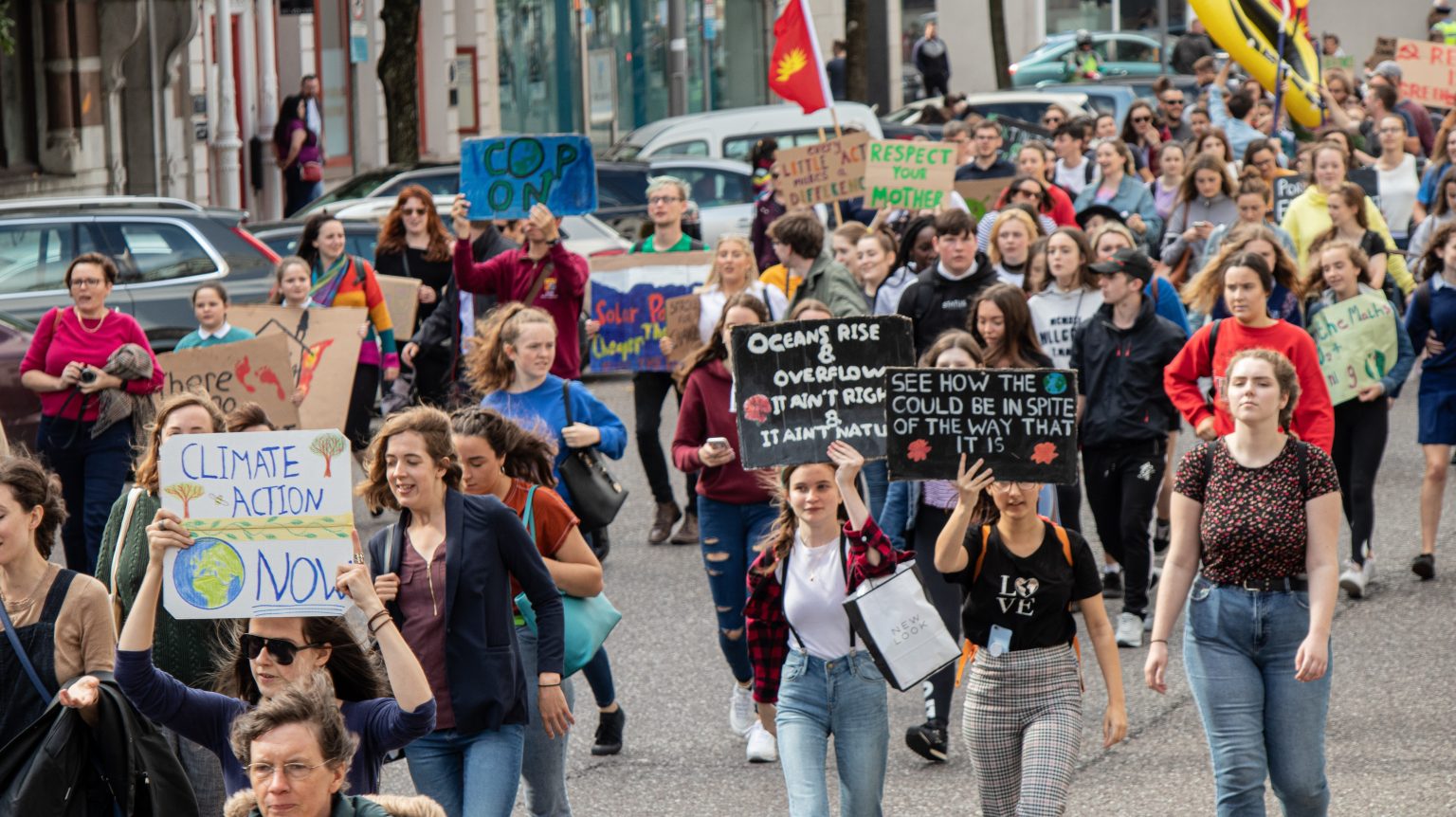 The Final Frontier in Investment: Cleantech to Climate Tech

What is driving investments into Climate Tech; what are investors looking for and what does the road ahead look like? Here are edited excerpts from the panel “ Shifting Targets – Investing in Times of Climate Change” at AsiaBerlin Summit 2020.

“The venture capital industry has grown significantly since 2013. It was 8.3 billion in 2013 and has shown almost four to five times growth since then,” says Videesha Boeckle, a tech entrepreneur and an investor.

Venture capital investments are primarily dependent on talent, timing, and LP’s appetite to invest. Industry trends majorly affect investors. At times, the same trend gets repackaged over a decade or over a few years. For e.g., there was a time when Climate Tech was called Cleantech. It got repackaged and attracted a lot of investment.

Talent plays an important role in driving investments. Investors are keen to invest in the founders carrying the right talent which would help carry the business to success.

“Industries become more pertinent when the consumer sentiment changes and right now, we see threats like that,” says Videesha. She cited that earlier people would read about climate pertinent issues such as pollution but now they witness them first-hand and watch live events like fires in California or even events like the present Pandemic which has struck the world. Thus, regulated industries like health care, education, food & agriculture, and pollution (even though it is an externality since no one pays for it) are final frontiers when it comes to investments. This has transformed the market from B2C to B2B and now to B2G.

Luis Sperr, Senior Investment Manager, InnoEnergy says, “If you start thinking about the planet and all the things that depend on each other, then you come to one conclusion —  we can’t proceed as we do now or as we did for the last decades. Something has to change”  This brings the entire world on the same page of the need to do something for the climate at the grassroot level. The resources in power must be aggregated in institutions.

There are big incumbents in the present businesses and are stuck in the so-called innovator’s dilemma. This provides an opportunity for new players to enter the market with newer technologies.

Big players like Wall Street, Larry Fink of Blackrock are also heading towards investment in climate change due to the change in the mindset. Therefore, the timing is indeed important. The markets are becoming more regulated. Luis recommends that the regulatory framework would also require a transformation.

Louis Coppey, a seed-stage investor at Point Nine Capital brought up the exponential adoption of certain technologies. The best market timing for these technologies is now. This is driven by the fact that while the cost of certain things like solar energy/power is decreasing but the demand for certain utilities like electricity is increasing. Big players not only view climate issues as social responsibility but also as a risk that is to be factored in the investments.

Louis Coppey ends by saying, “There is a lot to be done by us as investors not only to take our social responsibilities but just to assess the risk involved properly.” He feels that it is a mix of top-down and bottom-up approaches while ensuring end-user adoptions. The vision of the business should be aligned with the environment and the challenges prevalent there.

Joseph De Leon, Director, Gravitas Prime, a Philippines-based venture advisor and angel investor says while others feel that climate change is a risk but for developing countries, it is a reality. Developing markets are more fragile and behind from institutional investor perspective vis-à-vis investing in climate change. Yet these markets are investing in technologies.

Joseph comments, “I am a traditional conservative Asian angel investor, and I am looking at the bottom line but very recently I have started raising investments for start-ups  in climate tech.” He has invested in Hydronic farms which deliver fresh vegetables during pandemic using 90% less water.

Adoption of climate tech in Asian markets is coming from top-down as they are vertically integrated.

It is important to learn regional patterns and habits for capital strategy. There are innovation cycles as well which lead to a steep learning curve while starting anything new. The start-ups always learn faster than big corporates and cities due to the growth mindset.

Gatekeepers concept is undergoing a big change as everybody is looking forward to building category leaders in their respective markets. Regulations do not matter if one has a scale for business.

VISION AS AN INVESTOR

Joseph pressed upon the systemic issues which came to the forefront even stronger during the pandemic. This has created a sense of urgency. The benefits too need to be urgent. This should be two-pronged and dovetailed with a feeling of being compassionate. Louis also said that climate change can generate good business opportunities. Investment and collaboration from a regional to a global perspective are key to this issue. There is no linear system. There will be climate change, however, the world will be able to deal with it with innovation, driven entrepreneurs, and the backing of investments.