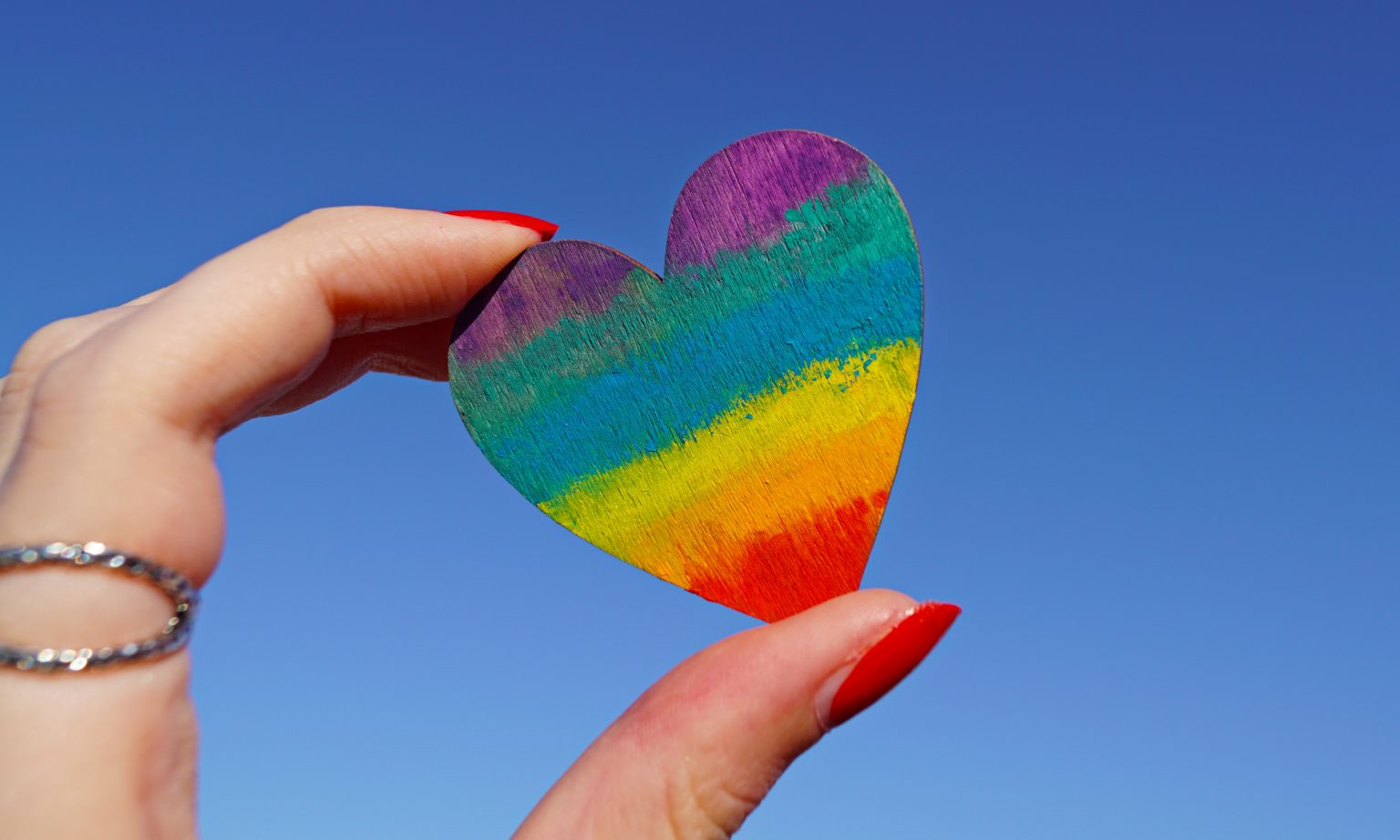 In April, Startup Heatmap Europe reported that Berlin had overtaken London as the founders’ choice for the best city to start a company in. Berlin’s rise as a tech city builds on its more established reputation as a cultural and LGBTQ+ capital.

The city boasts one of the world’s oldest gay magazines 1896 world’s, Der Eigene (“The Self-Owning”). One of the best-known queer magazines, Siegessäule, is based in Berlin. Its former Governing Mayor, Klaus Wowereit, is known for the phrase, „Ich bin schwul – und das ist auch gut so” (I am gay – and that’s good the way it is).

How have the international talents that Berlin has attracted found Berlin to be? In this post, we spoke to queer community leaders and founders in Berlin on their experiences in the city.

To get a set of different perspectives we interviewed:

Our three interviewees had entirely different stories. After finishing their MBA at the Asia School of Business in Kuala Lumpur, Lex Gillon asked their wife where she wanted to go and after applying to opportunities on three continents, Berlin made the cut. Athena Lam had been introduced to Berlin’s tech scene through the AsiaBerlin Summit in 2017 and was impressed by the diversity of startups and products the city had; after visiting annually, she joined a company that was openly supportive of her queer identity and made the move. In contrast, Laura Sofía Salas is German and returned to the country after spending a number of years in Latin America.

Building a company in Berlin

Gillon had started their company in Malaysia, but the serendipitous move to Berlin meant they are now in the heart of a thriving sex business scene, with sex industry startups, legacy players, and events. Gillon says, “Living here has helped my business grow more quickly than it could have elsewhere.”

In contrast, Salas has an academic, community building, and activism background and co-founding aureka was a departure from her academic pursuits. While Lam has built early-stage companies in Hong Kong, she has devoted more time to community building for Asian Founders, LGBTQ tech professionals, and people of color in Berlin.

Interpretations and experiences with “diversity and inclusion” in Berlin

Lam shares, “Coming from Hong Kong, what I enjoyed about Berlin’s tech scene immediately was how normalized being queer was and how there were always visibly queer individuals at the events I attended and hosted.”

Both Salas and Gillon note that Berlin’s reputation for diversity is what makes it attractive to many people in the queer community. Gillon describes diversity as when “you have people from different walks of life, with differing abilities, and unique perspectives.”

However, Gillon notes that while Berlin’s startup scene is quite diverse, it does not feel inclusive. She gives an example: “If you have a diverse workforce that constantly feels alienated and gaslit then you not only kill their spirits – our spirits – you also forgo the innovation gains that D&I provides.”

However, Salas also emphasizes that institutions, communities and individuals who take action give visibility and that these efforts need to be continuously defended, embodied and enhanced in tech as everywhere else in society.

As a tangible step forward, Lam notes that many tech communities have signed and cite the Berlin Code of Conduct to explicitly formalize inclusive and safer spaces. This Code of Conduct can be adopted by any organization.

Gillon adds that since Berlin wants to become a bastion of innovation and hub of multiculturalism, they have access to diversity initiatives as a queer, black founder.

Integrating into the city and tips LGBTQ+ individuals to settle in

Lam feels she fits in better as a queer person than other aspects of her identity, such as being ethnically Chinese. Even as a German, Salas shares that in the beginning, she “felt incredibly lost” in Berlin because there were so many events and offers but contacts ended up being elusive. Gillon says that they still don’t feel integrated into the city completely due to racial discrimination and dealing with bureaucracy. In addition, as a black queer female employee working in the Berlin tech scene, Gillon often felt alone and disposable.

Both Gillon and Lam share that being introduced to queer people before arriving helped settle into queer life quite easily. In addition, Salas and Lam found that connecting and engaging with communities and project spaces helped them find friends. Salas notes, “I actually met my co-founder while organizing a volunteer event.”

Communities and resources for LGBTQ+ individuals coming to Berlin

To close out, our interviewees shared ways they got settled into the city. Lam recommends connecting online even before moving by joining groups such as the Queer Exchange Berlin Facebook group and following people on the LGBTQ Berlin Twitter list that she curates. Gillon recommends joining Queer Fitness at the Sportverein Pferffersport on Mariannenstraße 47 as a great place to meet queer people, get a judgment-free workout, and make friends. For those who are thinking about founding a company, Salas recommends taking a look at the startup-map.berlin, which has a useful overview of the resources and actors in the startup scene and information from support programs for early start-ups to companies looking for venture capital financing.

As Berlin continues to attract diverse talents it is creating platforms to amplify the voices of people with different identities, whether based on culture, sexuality, gender identity, and other factors. To help facilitate these discussions, Because Berlin has created a resource for diversity and hosts Town Halls on various themes, including Diversity and Inclusion in Berlin.

Special thanks to our AsiaBerlin Ambassador Athena Lam for supporting us in gathering information for this article.

Also look out for our LGBTQ panels and talks at the upcoming AsiaBerlin Summit October 4-10, 2021!