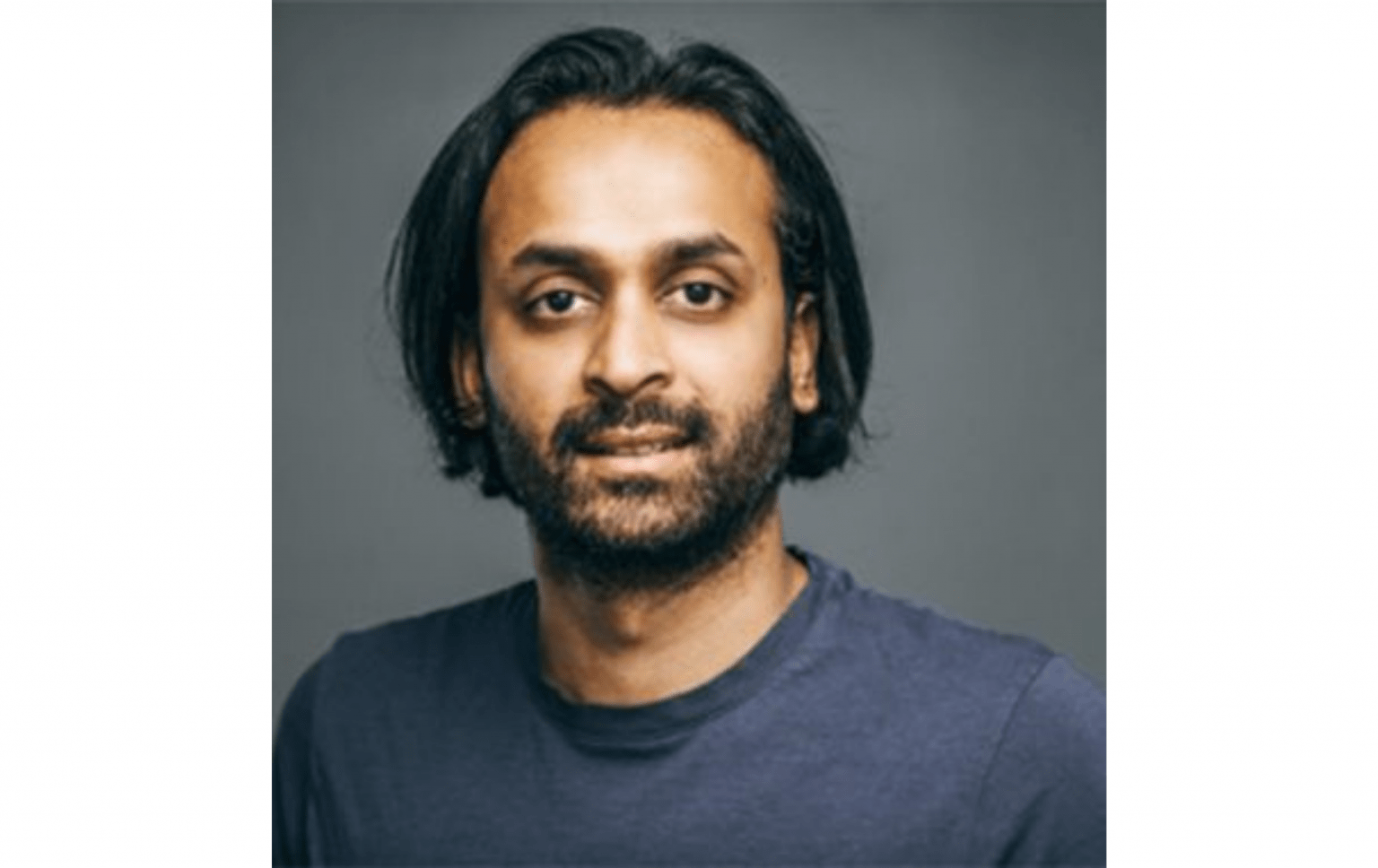 What does it take to be a startup founder? Why choose Berlin to startup? How to build a diverse team in your startup? Naren Shaam, CEO, and Founder of OMIO GmbH, answers it all and shares the three ingredients that made him a successful entrepreneur. Have a look at edited excerpts from his closing keynote at AsiaBerlin Summit 2020.

Naren Shaam is one of the leading European tech entrepreneurs, pioneering a revolution in the way we travel. Born in Bangalore (India), Shaam studied engineering in India and worked in the auto-industry as Global Product Manager for a multi-million dollar business in the US. Following this, he won a place at Harvard, where he completed his MBA.  A passionate traveler, it was while backpacking around Europe in 2010 after completing his studies that Shaam first became aware of the need to improve the transport booking system on the continent; and the inspiration behind Omio (previously GoEuro) was born.

The vision of Omio: How it all started

“The vision evolved from something straightforward as I wanted to buy my train tickets to then something a broader — I wanted to connect all transport globally to a single distribution system,” says Naren talking about how the idea of Omio originated. There was no centralized, transparent platform to compare train, bus, rail, and car hire options in your mother language. The travel operators were not all presented in one search engine. Each country had a different way of showing data and managing user experience, making it a challenging process in need of change. Naren then asked himself: Can we build a product that is so simple and convenient, almost like ordering something on Amazon?  Two clicks to buy everything on your phone? Can we make a product where consumers’ perception of travel is more favorable than hard or hassle?

“My vision started in Europe, and I moved to Berlin seven years ago. I didn’t speak a word of German, and I didn’t know a single human being. Everyone said I was crazy. If people tell you that, then you’re onto something nicer, at the least fun.” Naren started chasing the big rail companies to get access to data and started collecting that data and building inventory. “Seven years straight forward- we’re today one of the largest sources of data – across Europe, and we operate in 36 countries. We have seven offices around the world. We run two brands, one is called OMIO, which we built organically, and another one called Rome2rio, which we acquired. We’ve raised about $400 million capital from investors like Singapore sovereign wealth fund, Temasek, the Swedish investor Kinnevik, Goldman Sachs, and the US company Kleiner Perkins.  I am hoping to solve the problem of transport, which brings a simple end-to-end transport in a click of a button, ” he says.

Lessons learned as an entrepreneur

“Your affinity to your vision has to be so strong that you’re willing to give it your everything and fight for it. You wake up every day, and you think about the problem you want to solve — be it a consumer problem or whatever solution you’re trying to bring to the market.”

For Naren, it was solving the consumer problem of bringing transport to you with a click of a couple of buttons. “ With a strong vision, you can overcome all the necessary hurdles, like moving to another country where you don’t speak the language, setting up an entity — all of these are basically speed bumps along the way, and having a drive is essential.

All startups go through ups and downs.  In the media, we often read startup news about a founder who raises 100 million dollars or a founder who takes the company public etc. But, behind all of this is a lot of hard work and many sleepless nights and most importantly– persistence. It’s never easy.

“After founding OMIO is when I got a true appreciation for literally every single founder out there, whether they’re one, two or a or a 10,000 person company. It’s just so hard. Founders that want to build startup because they want to call themselves founder — I can tell you for a fact that there’s no glory in being a founder but lots of hard work. Persistence is essential for you to get through the ups and downs.”

As you grow your business, you start getting into new networks, customer segments and have new investors. Don’t forget where you started from.

“Humility keeps you grounded in terms of the learnings because every stage of a company is something completely new. It’s really important to stay humble because then you’re constantly listening all the people that actually know better than you and you can learn from them. This learning is what makes you scale as a founder to a CEO and from a CEO to doing a well-run business.”

When Naren moved to Berlin, there weren’t that many companies at scale and there weren’t that many foreigners who were founders, he shares. Suppose you’re building a business, getting used to a new ecosystem, getting accustomed to the language, and overcoming the hurdles of hiring your first talent. In that case, it will always be more challenging.

“I call it to speed bumps — coming to Berlin, setting up an entity or speaking the language, etc. If you have the drive and the persistence to build a business, it will all fall in place. The ecosystem is diverse; we have people from 52 nationalities and 40% women in the team. I don’t think the challenges that were there seven years ago exist anymore. If you’re thinking of moving to Berlin, and build a business I would be very strongly supportive of it as a fantastic ecosystem. You stand on the backbone of strong German infrastructure, stable government, good health care systems for families. I would encourage startup founders to  think of Berlin as a startup ecosystem.”

Though the entrepreneurial journey is incredibly hard. It is one of the most satisfying things if you decide to walk down this path.  Especially when your team launches a product that even blows your mind or when a customer writes you an email saying using your product is one of the best experiences they have ever had. “When I get off a flight and the person in front of me opens the OMIO app and I just see the product come to life — t’s one of the most satisfying experiences,” concludes Naren.

Watch the closing note by Naren Shaam at AsiaBerlin Summit 2020 on our youtube channel.