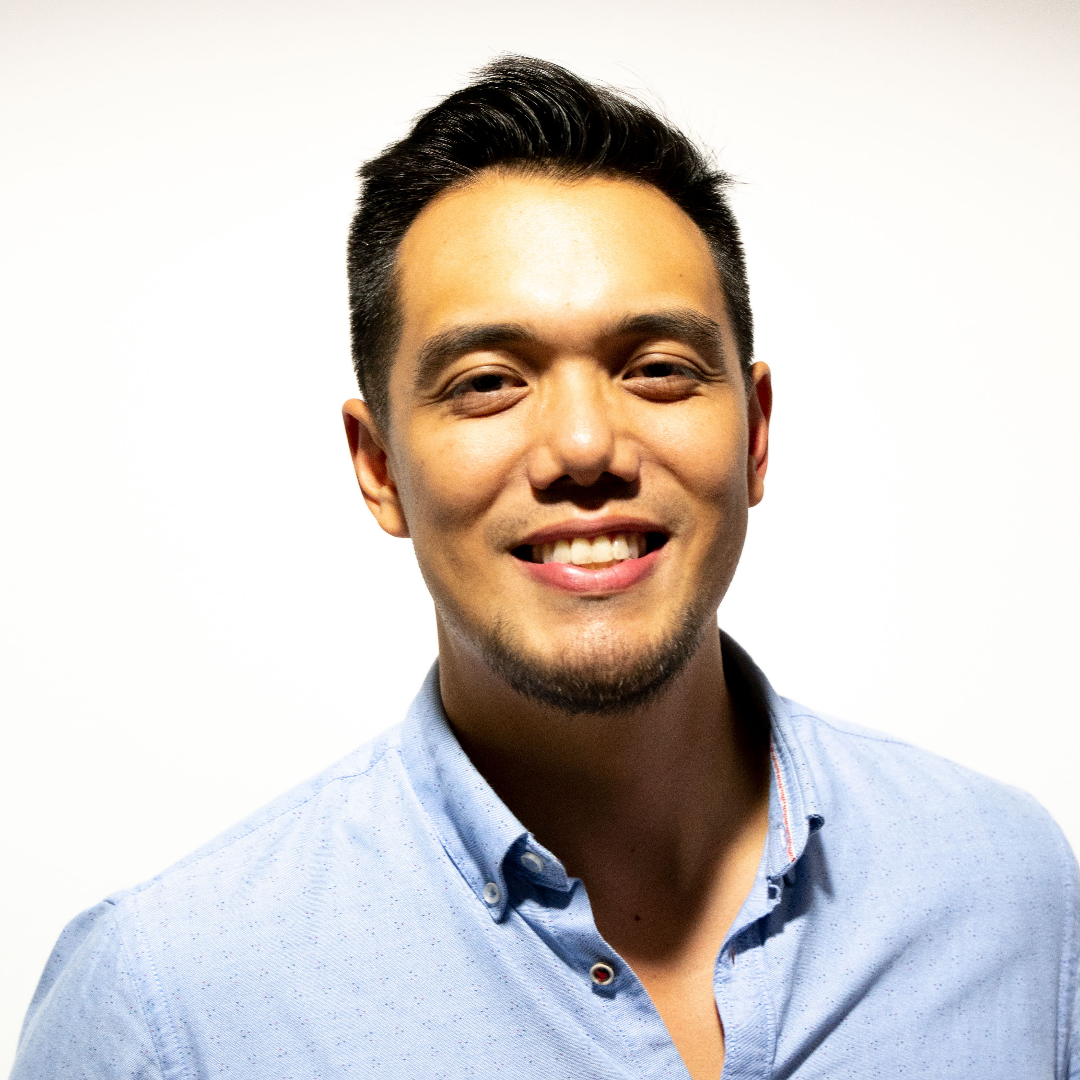 All Sessions by Miguel Encarnacion

How can Web3 be utilized for impact in emerging markets?

After being coined almost a decade ago, the term Web3 and the underlying promise of a decentralized Internet finally gained interest in the broad technology ecosystem in 2021. Whether it was pandemic-fueled boredom or a long simmering digital revolution, everyone form large tech companies and venture capitalists to startup founders and cryptocurrency enthusiasts were talking about Web3. In emerging markets like Southeast Asia, the Play2Earn tsunami finally pushed the term to mainstream consciousness with everyone talking about scholars and the impact created for large underpaid populations. Just as fast as it arrived, the Web3 wave subsided with the advent of the crypto winter in 2022 and the rapid devaluation of many digital currencies including those facilitating P2E. Having passed the peak of inflated expectations, the true believers can finally start building the Web3 infrastructure in peace and gradually bring its promise to fruition. Our panel will discuss some of the most impactful Web3 projects and technology use cases both in Europe and Asia.