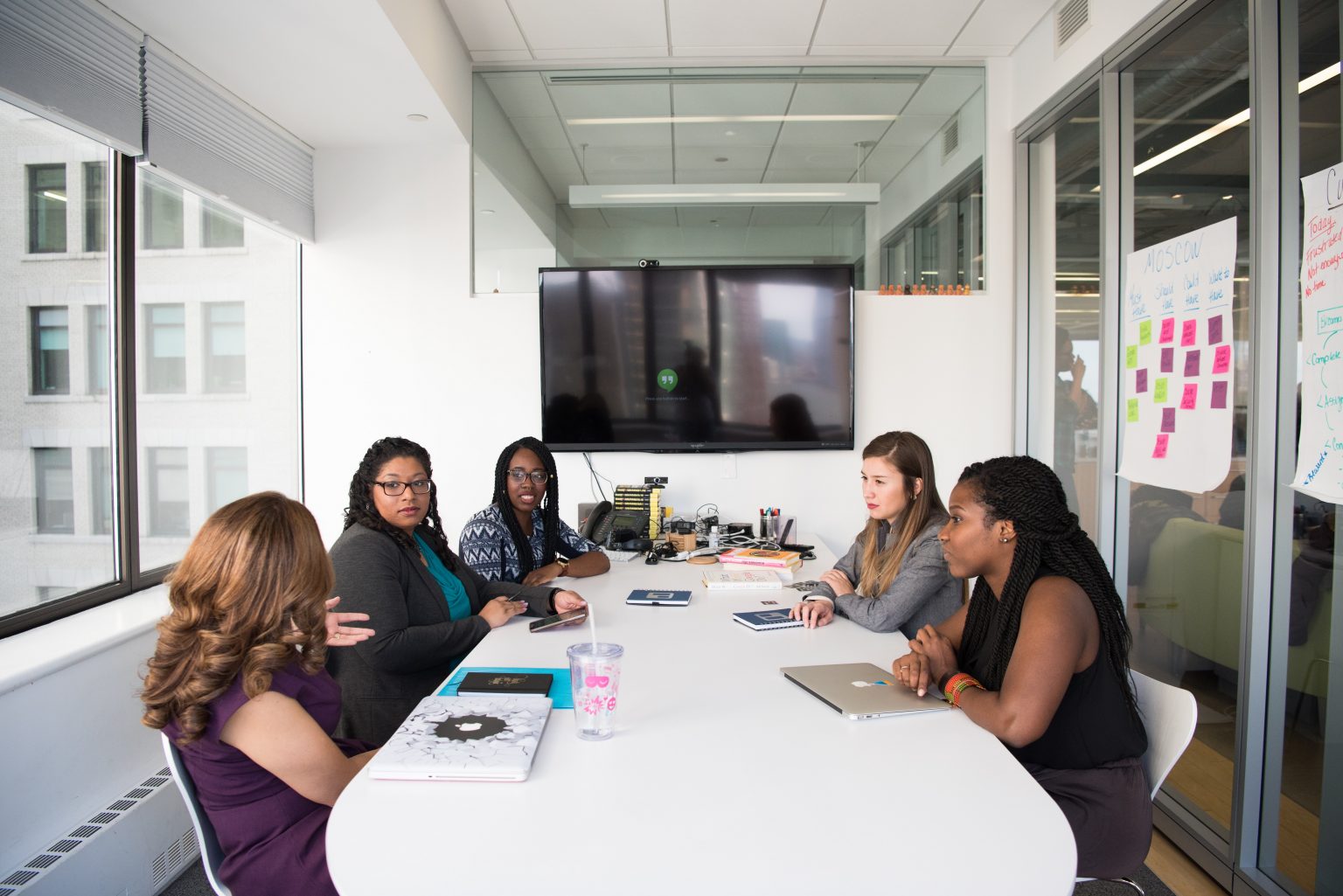 Gender-lens investing: why do we need it?

Why do we need more women-led venture capital funds and why do we need to invest in more women-led companies? This is not a gender issue but rather a business decision. Here are edited excerpts from the panel “Impact Investment Focus – From Gender – Lens Investing to Gender Justice” from AsiaBerlin Summit 2020 which answer these questions.

“Raising investment is a huge pain point for most of the entrepreneurs but for the female entrepreneurs, it is an uphill battle across the globe.”

Harvard Business Review has collated these struggles in a study titled “We Recorded VCs’ Conversations and Analysed How Differently They Talk About Female Entrepreneurs”. The research’s initial aim was financial discourse. However, while processing the data, the gendered aspect and disparity became obvious. Thus, the glaring truth could not be ignored.

She went on to further describe how different genders are compartmentalized by the investors. They call male entrepreneurs ‘young and promising’ whereas their female counterparts are labeled as ‘young and inexperienced’. The males are appreciated for being cautious whilst judging the females for their lack of risk-taking behavior.

Contrary to the popular belief, this unconscious bias is found in a developed nation like Sweden. One-third of the businesses there are owned and run by women but only 15% receive funding. This stark fact about an egalitarian and progressive society like Sweden reinforces that gender discourse is indeed a global issue.

The ratio of women present in businesses from classrooms to office spaces to boardrooms has only worsened. These are predominantly male-dominated spaces.

“ I come across a ratio of one woman to 100 men pitching for the same business idea. I think the ratios are just too enormous to ignore and if we don’t do anything about it today then I don’t know when. The time is now. The differences are too stark to be ignored.”

It has been observed that female-run businesses or companies with a strong gender equality agenda have proven to be quite successful and deliver shareholder value.

” There is an enormous role a market has to play in shaping our reality viz. from the quality of our education to healthcare to a sense of our society in driving values. To build this better or to get to that better world we need women.”

Vanessa says, “In  entrepreneurship and trade, women still lag behind their counterparts due to multidimensional challenges.”

According to WBL (Women, Business, Law & Publication) access to finance for female entrepreneurs remains the biggest obstacle. WBL is a World Bank Group project collecting data on the laws and regulations that restrict women’s economic opportunities. It states that only 8 out of the 190 countries scored 100% in providing equal economic opportunities to women. It aims to connect three million women to market by 2021.

Gender equality is a moral and social imperative that impacts half the world’s population, productivity, and GDP. However, it is also a source of competitive advantage. Women’s entrepreneurship is a significant contributor to economic stability. It is a source of innovation and business strength. This is underscored by the UN Global Compact and Gallop study which found that companies with diverse workforces are 22% more productive, have 27% more profitability, and 39% higher customer satisfaction. This data formulates a stronger business case.

While all these numbers are increasing, access to capital remains low. The prime reason being that progress of gender diversity in the investment industry is painfully slow.

Very few women are present in PE (Private Equity) or VC (Venture Capital) firms in Asia. This percolates a bias into the investments in entities that have a strong female focus or are led by female entrepreneurs.

The number of funds with a strong gender thesis has increased over the past few years. There are multiple funds now which are expanding the gender definition. This can be seen among the young LPs. They want to see the progression happening in this field and are interested in promoting funds benefiting women.

Vanessa stated that the shortfall of funds for female entrepreneurs is found to be more in Asia than even an underdeveloped continent like Africa.

WHAT IS REQUIRED TO UNLOCK THE CAPITAL

“LPs need to act today. They should take advantage of this situation where there are not enough people chasing a very successful female entrepreneur or wait for ten years where the company has grown 20X then”. It will be a missed opportunity by then. The bias against investing in women founders It must be consciously removed. Investing in women-led businesses is not a social act, but rather a business decision. Katherine says,” It is a historic opportunity to use investment through impact investment funds and vehicles as a tool to shift market behavior to move the capital to funds and firms that demonstrate a commitment to gender equality.”

The initial thought process of investment was that not too many female entrepreneurs were getting capital. The situation is gradually shifting. When we fund women-led companies, it is not only about one individual in an organization, rather It is about the number of individuals gaining out of that investment. This can be focused on a larger populace or maybe the number of female employees in that organization gaining indirectly through the investment.

Katherine summed it up by saying,

“That gender lens is at level 1.0 with females as a founder and that was the key metric which I agree is too narrow. We are now moving to Gender Lens Investing to 2.0 or 3.0 where we all are looking at all-female stakeholders in the company’s ecosystem and thinking about the broader and deeper impact”.

This gender justice has a larger scope and focus. It includes things like a number of females getting jobs, safe workplaces, firm sexual harassment at workplace policies, and removing pay gaps. This will majorly aim at female prosperity.